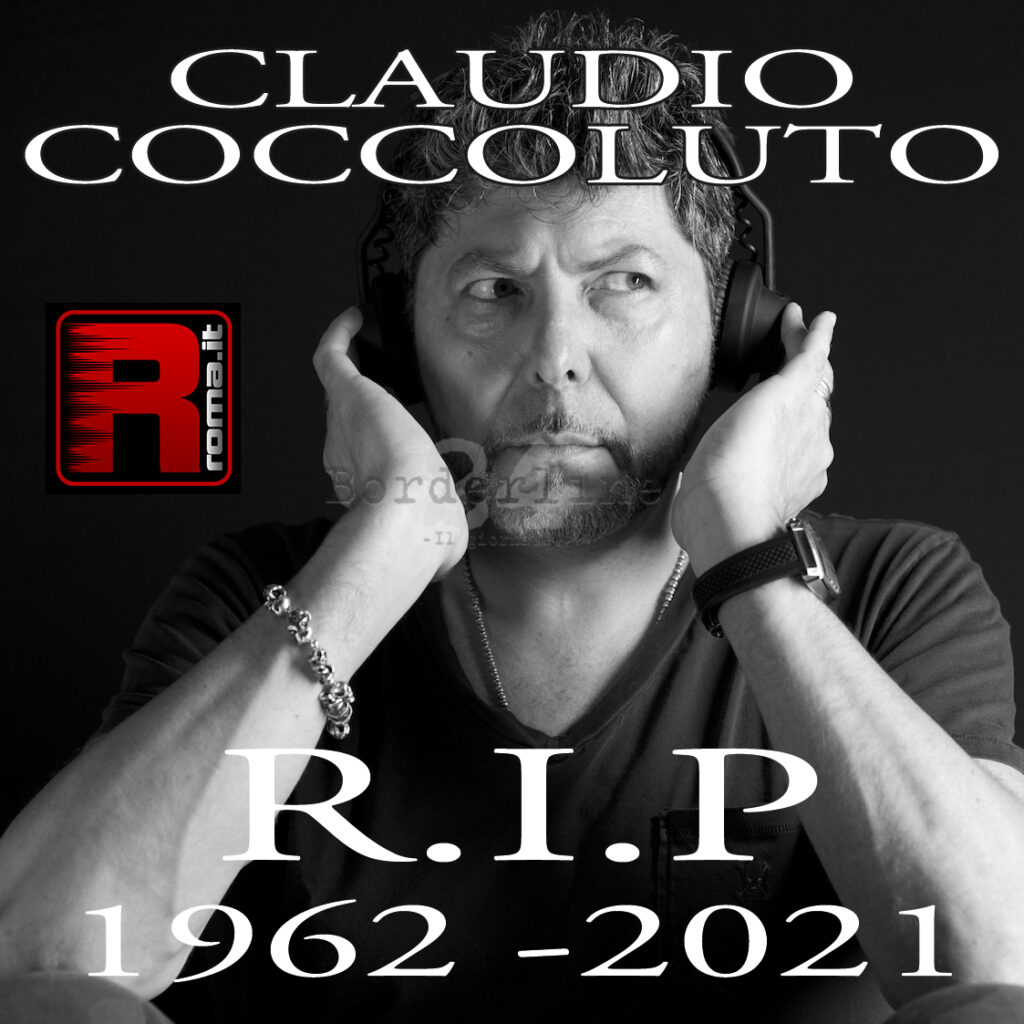 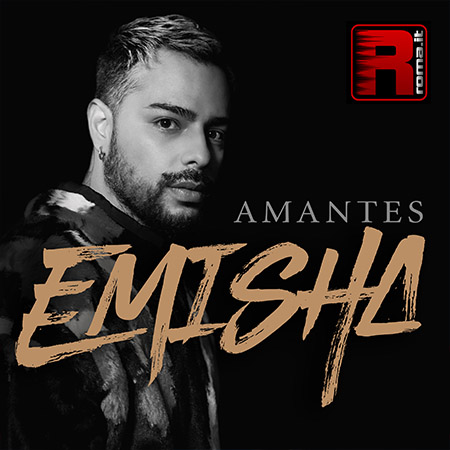 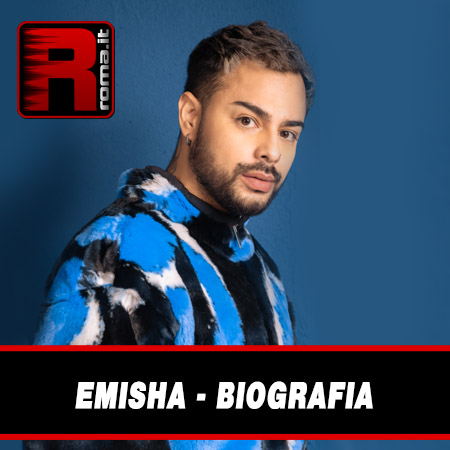 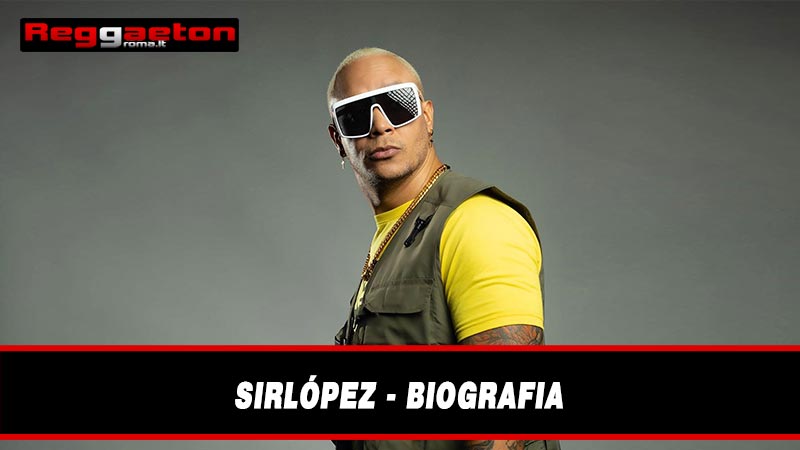 News, events and Web Radio Reggaeton Rome was born in 2012, as a basic project between Deejay Ramirez and Roger Souza PR and Graphic Webmaster, a positive thing as one looked on the side of the stage and the other on the side of the audience, thus creating something unique and best studied in order to expand it as much as possible.

We shared a common point of view: there were so many fantastic stories about new Latin music, culture and events that nobody was telling at least not how we want to tell it.

We had noticed that the media present in Italy especially in the capital did not talk about the Latin world especially on the genre Reggaeton, Dembow, Cubaton and the new entrants like Trap practically all the urban music of South America and beyond.

We want to be the alternative, so what we are dealing with is our new mainstream. On the way we met so many close friends in other cities and towns that it sparked a movement.

Many wonder how this idea was born, this is a project that started between a chat and another during the evenings, at a friend's house and in a coffee shop with friends and has become much more; now we want to achieve a new goal to grow and make our project known.