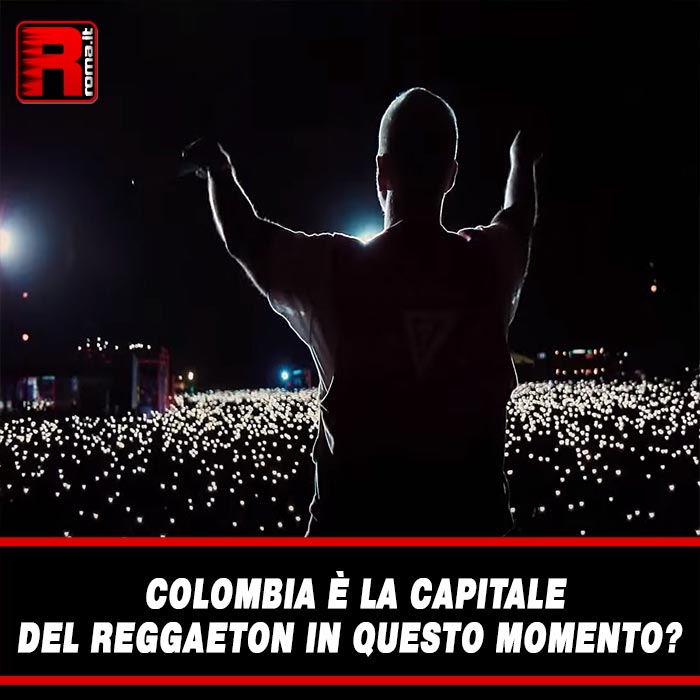 Reggaeton may have originated in Puerto Rico in the 1990s, but the hip-hop-influenced genre has found a natural home in Colombia in recent years, and many people call Colombia the reggaeton capital right now. Following the global opening year of the genre in 2017, let's take a look at why Colombia is now the reggaeton capital of the world.

Reggaeton is not a Colombian musical genre. Although the South American country is responsible for many exciting genres, including champeta, cumbia, vallenato, and palenque, reggaeton actually originated in Puerto Rico.

Although there is debate as to its exact origins, most people agree that it started in San Juan, the capital of Puerto Rico, in the early 1990s when DJs such as DJ Playero and DJ Nelson began merging hip. -hop with Latin American music.

It was known at the time as "underground" music and actually began to grow in popularity in Puerto Rico in the early 2000s when it became part of Puerto Rican culture, despite efforts to ban it for obscenities halfway through.

The transition to the mainstream

In 2004, reggaeton began the slow process of transition into global culture.

Artists such as Tego Calderon and Daddy Yankee have received US airplay, and a wide range of artists have begun to blend reggaeton with other genres to create fusion tracks that have helped solidify its growing appeal in Europe and North America.

However, it wasn't the last few years that reggaeton really crashed into the mainstream music party, spurred on by the monstrous success of Luis Fonsi and Daddy Yankee "Despacito", a track that has sold over three million copies and is already a of the best-selling Latin singles in the United States.

The role of Colombia

So where does Colombia come into play?

For many years, reggaeton fans and aficionados had quietly called Colombia, and in particular Medellín, one of the most important places for the reggaeton movement.

However, it wasn't until 2017, with the genre's global success, that people began to realize that Colombia was producing some of the best reggaeton artists and songs.

This was spurred by the huge success of J Balvin, whose mega hit on the charts with 'Mi Gente' was the song that ultimately threw 'Despacito' from its perch.

The track topped Spotify's global chart in August and continued to stay in that position for another 14 weeks.

Since then, the video has garnered over 1.6 billion views on YouTube. At the same time, another of Balvin's Colombian reggaeton peers, Maluma, was celebrating over a billion views of his track "Felices los 4".

Colombian reggaeton has really taken over.

Unsurprisingly, reggaeton would find a natural home in Colombia - it's a country of a myriad of tropical music genres, whose greatest artists have often experimented with different musical forms and fusions to create exciting, modern music.

Puerto Rico may have been the birthplace of reggaeton, but it is Colombia where the genre has moved to exciting new places, blending different genres to create something like the Latin American version of dancehall.

For this, and many other reasons, Colombia is clearly the reggaeton capital of the world right now, and we can only sit back and wait for the surprises that Colombia's creative exponents of the genre have in store for us for these years ...

The "Poder Latino", present at the VMA awards

Ostuni, loud music at 4 in the morning: goes out into the street and breaks the stereo