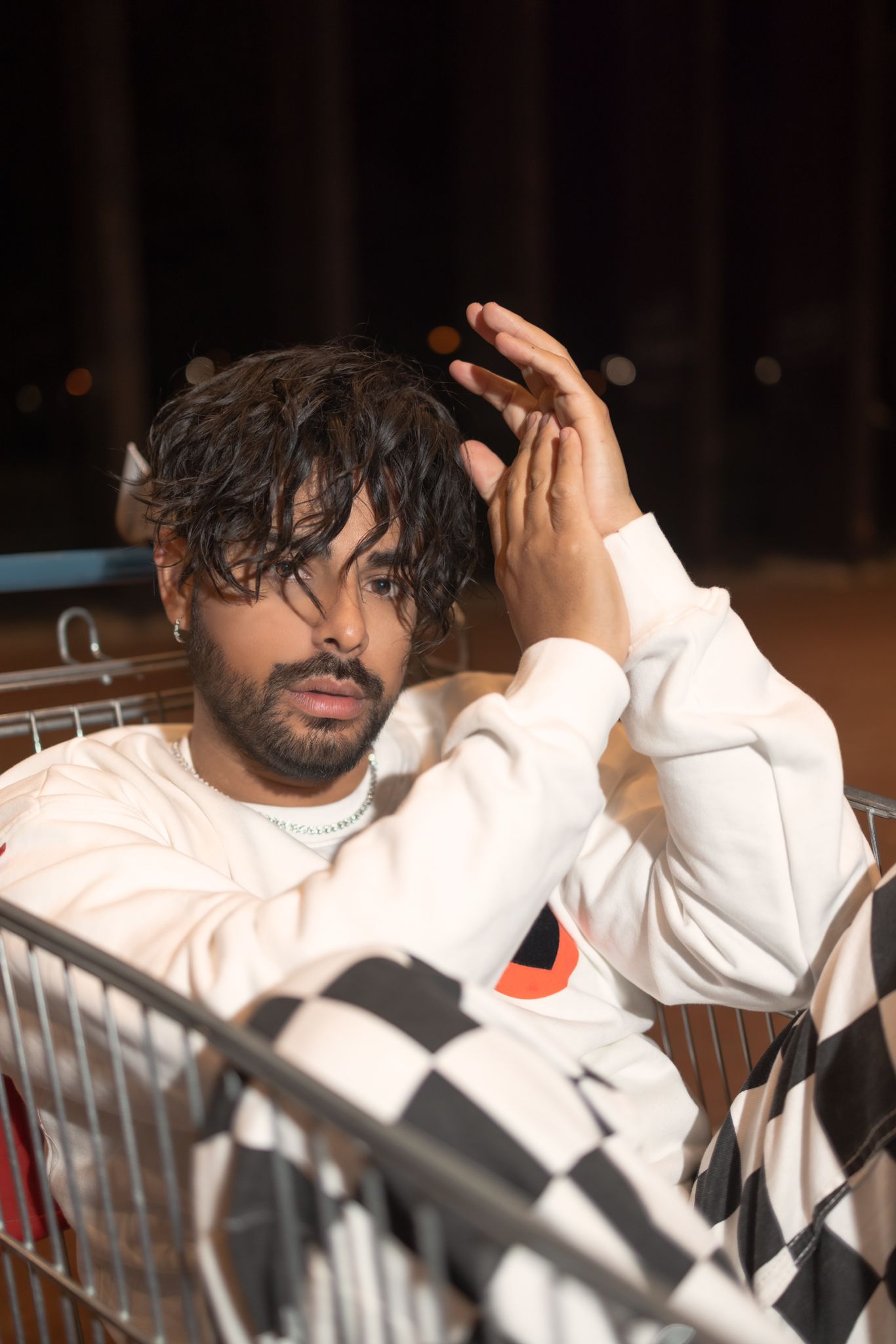 The Colombian singer-songwriter Emisha, on the strength of the success obtained with "El que pierde", the single made with his compatriots Pasabordo, returns with another unreleased song, entirely produced in the Spanish studios of Chus Santana, a multi-platinum producer who boasts countless successful collaborations with major exponents of the Latin world.

"La Boba" tells of a strange relationship, which could appear senseless ("boba" in fact), at times toxic and selfish, but still always deep.

A free spirit, but obviously in love, feels on the one hand the need to star with the beloved but does not want to lose his freedom; he really wants her, it is clear that they love each other, but his fear of losing control of the situation is too strong. It demands that its spaces be respected but at the same time it controls it, pays attention to what it does or with whom it is… esta relación es boba!

Deny K launches his new single Isla Saona to accompany the summer with a lounge rhythm!