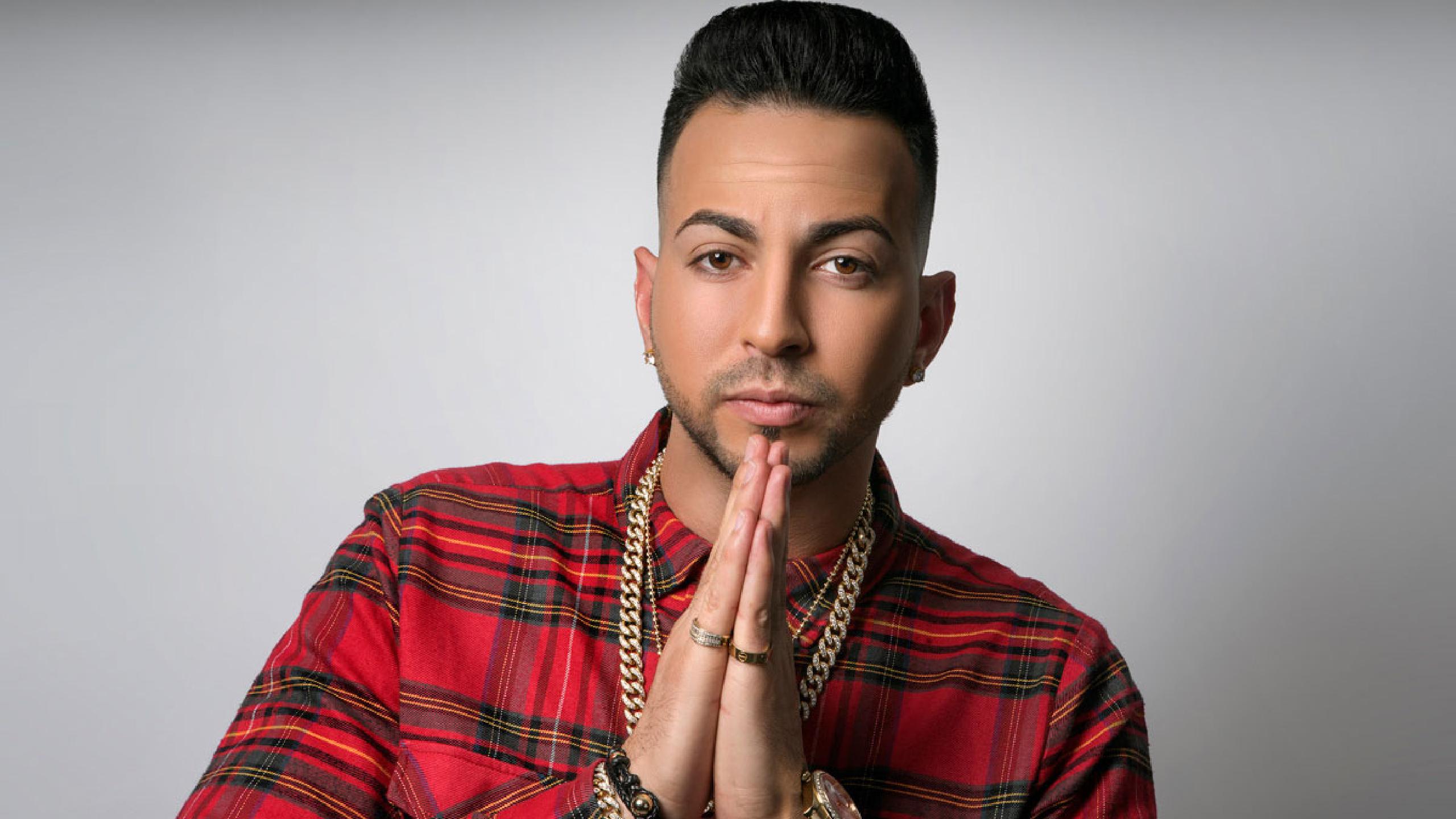 From J Balvin to Maluma, and again Daddy Yankee and Anitta: the best hits in the Latin world of the moment, all bear the signature of this Puerto Rican talent, who despite today's dizzying numbers, never forgets where he came from. Justin Rafael Quiles Rivera, born in 1990, also known only as Justin Quiles, is the face of world Latin music whose history could leave you speechless.

Not just because it is made up of impressive numbers, like the three nominations at the Latin Grammys, the sixteen million monthly listeners on Spotify or the five billion streams in total in the world.

It is the story of a Puerto Rican boy who has never stopped in the face of obstacles and who has always cultivated only his passion: writing songs. Today, Justin Quiles is a golden boy, not so much for the fruits of his work, as for its immense modesty and humanity that have made him one of the most authentic artists that the world panorama can boast.

With the new single LOCO, along with legendary reggaeton duo Zion & Lennox and Dominican rapper Chimbala, Justin Quiles is paving the way for his third studio album, La Ultima Promesa, which he is sure to keep to the end.

HAVANA DE PRIMERA IN CONCERT IN ROME NEXT 3 OF JUNE

Carlos Vives in Concert in Italy in Rome and Milan