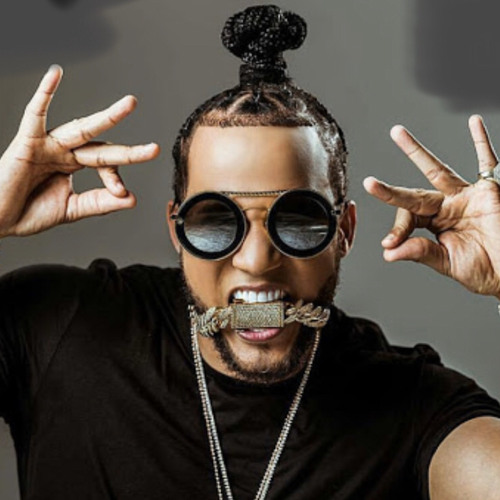 Emanuel Herrera Batista, better known as "El Alfa", was born on December 18, 1990 in Haina, in the Dominican Republic, is an urban artist known by the public as the most influential of the dembow genre of all time. He owes notoriety to hits such as "Coche Bomba", "Muevete Jevi" and "Tarzan" and has to his credit over 3.2 billion views on Youtube, which makes him one of the most viewed artists on the digital platform of his genre.In addition to being an interpreter of the dembow genre, he is also a great innovator of musical sounds, as can be seen in each of the productions in which he takes part . He has performed in important locations, including Madison Square Garden in New York, invited by the famous TV station «The Mega NYC». See you on June 30th at Fiesta, for a one-of-a-kind concert !.