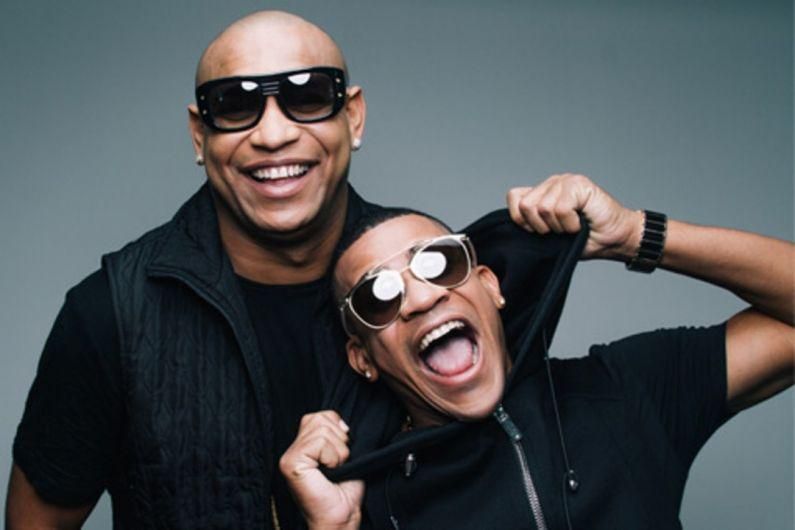 Gente de Zona is the strongest Cubaton group (Cuban Reggaeton) of the moment, the first true “pop” phenomenon in Cuba. Their success has eclipsed that of the historic Timba groups, traveling around the world. A formidable Havana reggaeton group, Gente D'Zona animates the island's rap festivals and in just a few years its popularity has skyrocketed among the new Cuban generations.

Some world tours have made them even more famous and loved. The group was formed in November 2000 from an idea by Alexander Delgado who wrote a song with all the rappers of Alamar, the most intimately Cuban neighborhood related to hip-ho musicp, home to the annual Alamar Rap Festival. Their live activity begins in the Houses of Culture where they quickly reach a great success with the public that will allow them to participate in the "International Rap Festival", one of the most popular musical events in Cuba.

In 2005 Gente d 'Zona became part of the catalog of La Agencia Cubana de Rap. With the exit from the group of one of the initial members, Michel, Alexander contacts Jacob Forever, who had already made important collaborations with Pachito Alonso and Eddy K. Together with him, DJ Nando Pro, one of the major producers of the new generation in Cuba. In 2006 they collaborate with Yulien Oviedo in "La pendicion" and are guests of David Calzado y on CHARANGA HABANERA in the most played song by Cuban radios "El cañon". In 2007 they entered the nominations of the "Los Lucas Awards" 2007 with the video "La Pena".

During 2006 and 2007 they achieved incredible success, touring Latin America, Canada, England and Europe. Today Gente de Zona is unquestionably the most successful group in Cuban music on a planetary level. Their album "Lo Mejor Que Suena Ahora" (2008) was also in great demand in Usa, where he sold 5,000 import copies in just one month. In 2013 Jacobs Forever leaves the group, giving way to Randy, former singer of Charanga Habanera. The collaborations with Pitbull (“Yo quiero” - 2014), Enrique Iglesias (“Bailando” - 2014) and Marc Anthony (“La Gozadera” - 2015) confirm their resounding success also in the United States.

Carlos Vives concert in Rome canceled due to logistical problems