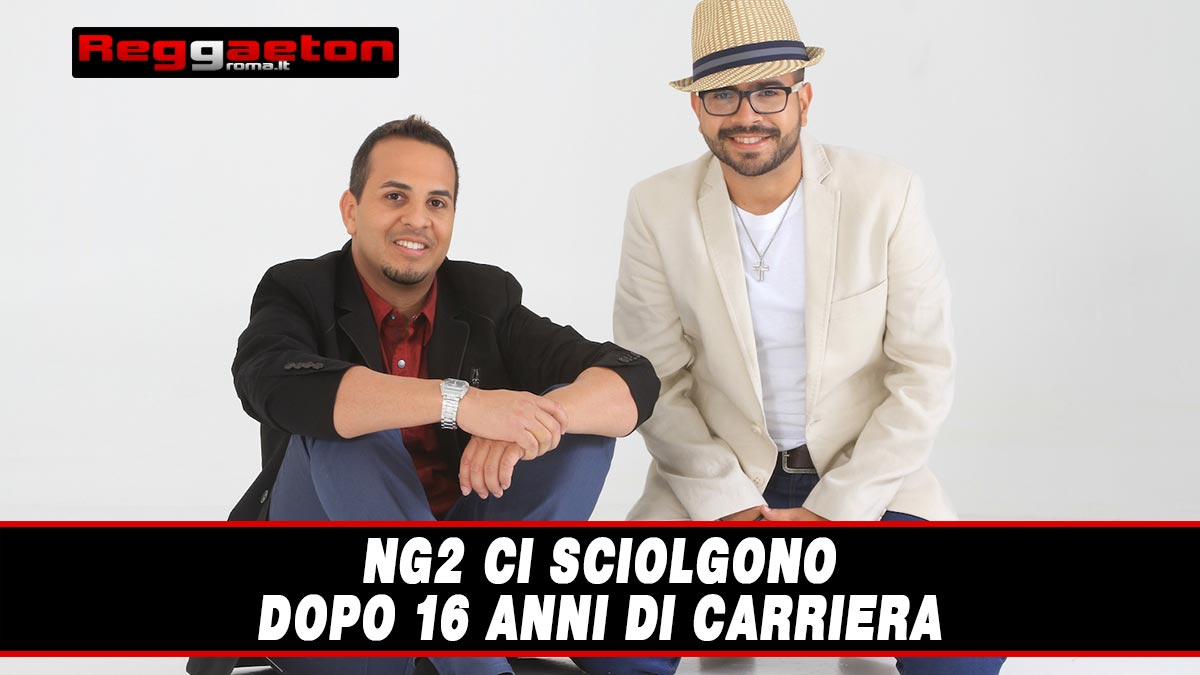 Gerardo Rivas and Norberto Vélez communicated this in a press review that they decided to split up and become soloists.

After 16 years of career, Gerardo Rivas and Norberto Vélez announced the day before yesterday 24/05/2020 the dissolution of the salsa group NG2.

The musicians thanked the audience for their "unconditional support" and shared a message in which they tell a little bit of their story.

In the year 2004 seeing the changes in the music industry especially in the salsa genre, at that moment the NG group was born. While the others chose other musical genres, we turned to the tropical genre. During 16 years of ups and downs we had decided to take our music and talent around the world.

In this musical journey we have gained so many friends who eventually became family; you are our Fans who have always motivated you to continue creating good music for the delight of young and old.

16 Years of trajectory, 10 musical productions, Nominations and International Awards. Concerts in the most important scenarios, awards and acknowledgments obtained, these are just some of the results we have achieved as a group

Gerardo Rivas and Norberto Velez we thank all the people who have believed in our talent, concept and in our music since the beginning of our career.

We greet you, not with a farewell, but with a goodbye and see you soon.

Thanks!!! Puerto Rico, Europe, Latin America, Central America, South America, the Caribbean and the United States for giving us your love and support during these 16 years of experience.

You can read this article on them too Facebook page