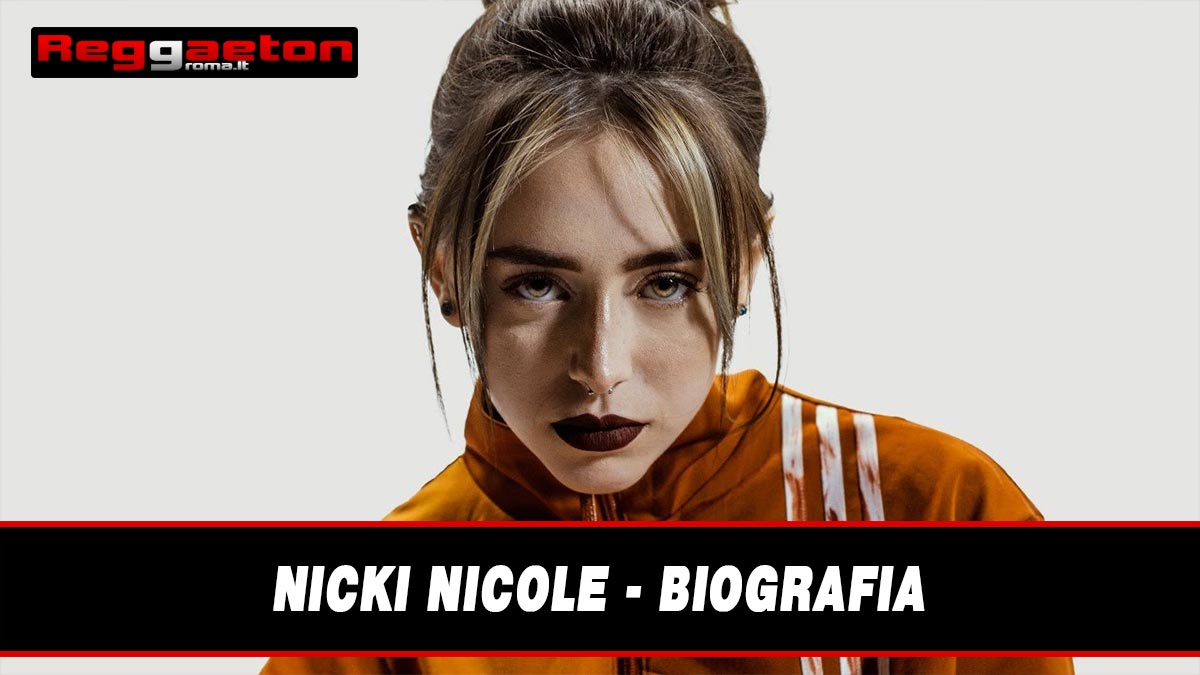 Who is Nicki Nicole?

In 2019, she became famous with her single "Wapo Traketero", getting over a million views on YouTube thanks to her music video in a short period of time after being published on the platform.

The song became a viral phenomenon and managed to enter Billboard's Hot 100 list in Argentina.

Nicole was born in Rosario (Argentina). She had a very comfortable childhood alongside her father, being a well-educated girl and getting good grades at school, however she always had a dream of becoming a famous singer.

Nicole has always had an interest in music, participating in her school's festivals and singing in the social gatherings she attended.

In April 2019, Nicole released the song 'Wapo Traketero' with the musical production of Gonzalo Ferreyra, together with a music video produced by Cocodrilo P&B with which she became famous two months after its publication. The video was shot on the outskirts of the city of Rosario in Argentina.

On August 14, Nicole joined the Argentine producer Bizarrap in her Music Session, the song gained fame by managing to enter Billboard's Argentina Hot 100, entering the top 3 of the list.

On August 23, Nicole released a new song entitled "Light Years", produced again by Ferreyra, and a minimalist-style music video again by Cocodrilo P&B. The video managed to become a trend, reaching over a million views in a few hours on YouTube.

On November 8, 2019, Nicole released her debut album Memories, debuting at number 89 on iTunes in Argentina.

On May 13, 2020 Nicole released the song "Colocao", With which she managed to get more than a million views on YouTube in less than 24 hours and was the most listened song in Argentina for a week.