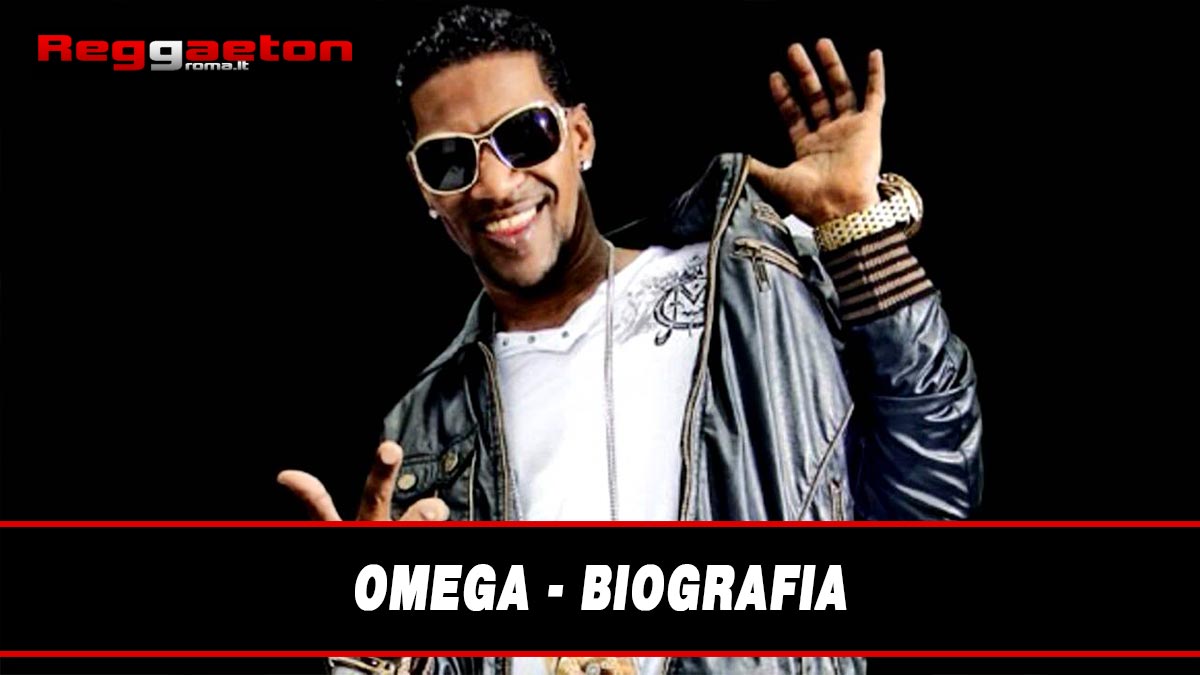 Who is Omega El Fuerte?

Since 2007, Omega has enjoyed greater popularity in the Dominican Republic and Dominican-Americans in the United States. He also entered the music market in Spain, Italy and Latin America.

Omega has helped to create and spread a new genus of Merengue, called Merengue Urbano or Merengue de Calle. It is a blend of merengue with Hip hop, Rap and R & B.

This new genre has been adopted by many artists from different backgrounds, such as Pitbull is Shakira.

Peter de la Rosa, began to develop his musical talent at a young age, at 13 years old; forming his first rap group. He later began appearing on variety television shows in the Dominican Republic and won several singing competitions as part of the group Alfa y Omega , from which its stage name derives.

The album spawned his break-out hit, "Alante Alante." With this song he received the Casandra Award , in Dominican Republic in 2009.

Omega later received his first Latin Grammy Awards in 2010 and also performed at the Presidente Festival in 2010, both events have been instrumental in his international career.

Also in 2010, Omega was in the United States and performed in the New York City Manhattan Armory and Elizabeth, New Jersey Ritz Theater, to name a few locations.

Omega's popularity led him to sign up with Akon , through its record label Konvict Musik in 2011. Akon confessed that Omega helped him conquer the Dominican market.

Akon also influenced Omega to put a touch of electronic into its merengue as you feel the success of 2012 with "Merengue Electronico."

He grew up in Pantoja, a neighborhood of Santo Domingo. Omega is currently married to Miguelina Sanchez, they have two daughters Alejandra and Mariela Sanchez.

Peter de la Rosa's musical career has been marked by numerous meetings with the authorities of the Dominican Republic. He was arrested on several occasions for not paying for child support, domestic violence and breach of contract.