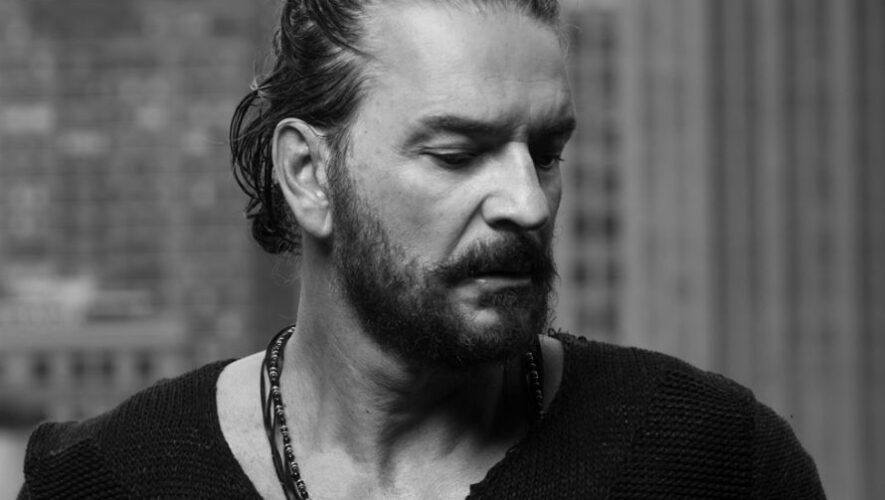 Ricardo Arjona is one of the new faces of the Latin American music scene. More than one and a half million people attended his previous tour and three million spectators attended his latest streaming event, thus marking a record for the entire American continent.

BLANCO Y NEGRO as well as being the title of his EUROPEAN TOUR 2022 is also the name of his new album that offers us the opportunity to know the best of his musical repertoire: from the songs recorded in the legendary London studios of Abbey Road to the unpublished works made in these months of pandemic.

The release of a book will complete the project. 0Ricardo Arjona's concert, previously scheduled for March 15, 2022 in the Sinopoli hall, is rescheduled on 24 July 2022 in the Santa Cecilia room in Rome and March 23 a Milan Arcimboldi Theater, Milan (diyticket.it)
https://www.diyticket.it/events/musica/7872/ricardo-arjona

Tickets already purchased, and for which no refund request has been submitted, remain valid for the new date. The seats sold in the Sinopoli room will be relocated to the new room (Santa Cecilia room) according to the criterion / algorithm of the best seat, as defined in the old hall, and the permanence in the price range already purchased will be guaranteed. The new seats assigned will be communicated via email to each buyer by 30 June 2022

Those who have already requested a refund cannot consider their tickets valid for entry, but if you wish to participate in the event, you can purchase the ticket from scratch here:  https://www.ticketone.it/artist/ricardo-arjona/.