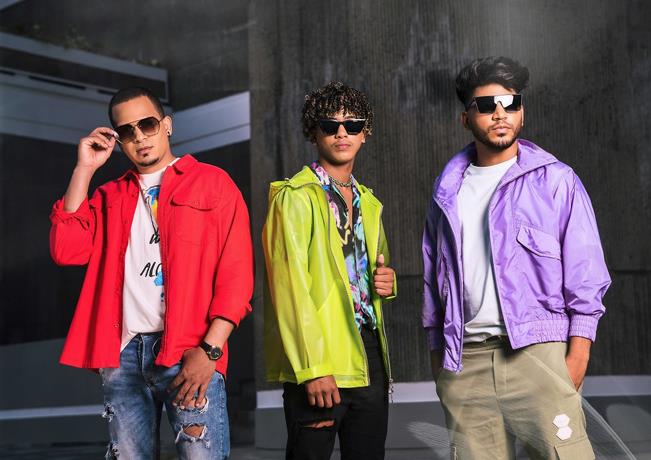 They reached the general public between 2010 and 2011 with their album The Take-Off, focusing on rap and the urban genre

The term "extra" in their name emphasizes their continuous search for a traditional and modern sound at the same time, with surprising harmonies and a completely new style.

It is their idea to combine the dance afro Kuduro, coming from Angola, with bachata, the typical rhythm of the Dominican Republic, giving life to Kuchata and contaminating everything with the influences of techno and house music. In its still short musical career the band has collaborated with great figures of Latin American international music such as Daddy Yankee, Wyclef Jean, Jorge Celedon, Kasav, Los Van Van, Guayacan, Hector Acosta and Prince Royce.

To Fiesta they bring their biggest hits and news from their latest album The Movie (La Verdadera Pelicula - Bachata Is Taking Over).

Where will the Grupo Extra concert be in Rome?