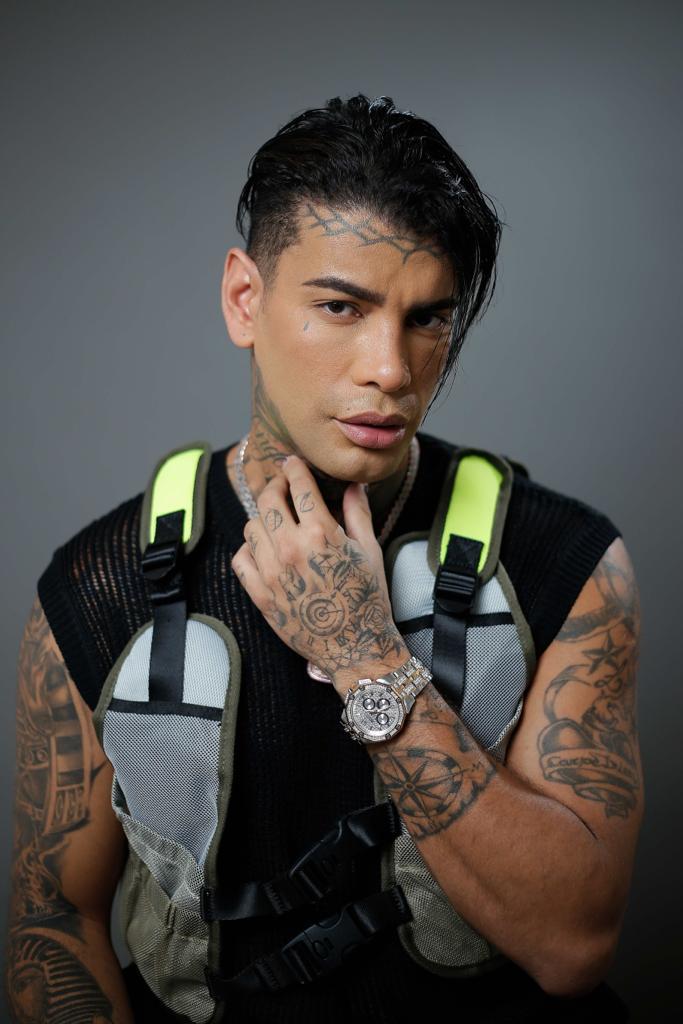 Johangel arrives heavier than ever with his new song "Rumba".

Johangel integrating from Daykon Music, already promises us towards the summer with a very energetic song, perfect as a companion on hot days and evenings where you want to have fun !. With a video full of colors and three-dimensional scenes shot from the Dominican Republic, the artist steps out of his zone of musical comfort with a very catchy text making “Rumba” the new commercial anthem of the season.

The video clip of "Rumba" shot in Dominican Republic and directed by Movie Warriors, informs a press release from manager Joe.

This song wants the listeners to disconnect a little from their routine and immerse themselves in a sunny day on the beach, as the artist tells us, the idea is to let the mind switch off and relax a moment after a such a difficult period, like that of the pandemic it involved all over the world and even today we are slowly returning to normalcy. It's time to lift the mood and take the whole audience with this fresh and innovative song to a new dimension thanks to the overwhelming rhythm of “Rumba”, emphasizes the singer.

With thousands of plays with her first single and almost half a million views on Youtube, Johangel has captured the attention of the public with his unique "underground" style, and now his fans are expecting collaborations with the biggest stars of music.

Born in Colombia and raised in Italy, Johangel is a singer of the Pop genre, who is promoting himself in Italy and Latin America, has created several musical themes with the record label International Daykon Music, directed by his manager Joe, who guides him for new productions.

Farewell to Johnny Ventura, the “Caballo Mayor” of the merengue

Estelle debuts as a soloist with her song "El Juego"